Home to the third highest mountain peak in the world, the majestic Kanchenjunga, Sikkim is rightly the crown of the North East. It is one of the most geographically diverse locations that you can visit. From bustling hill towns and cities to mountain villages, grasslands and forests it is replete with natural wonders. The presence of many monasteries adds to its mystique. 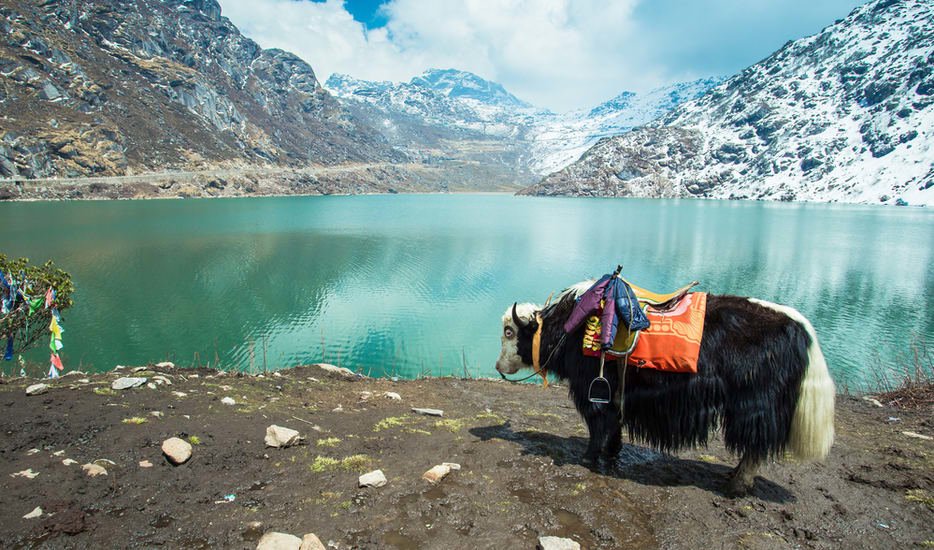 Nestled between the mighty peaks of the Himalayas, the city of Gangtok rises as a center for Tibetology and Tibetan Buddhist culture. It is the capital of the state of Sikkim in India and a popular destination for globetrotters. With its stunning views of Mount Kanchenjunga, the third highest peak in the world, this beautiful city gained prominence after the construction of Enchey Monastery.. Another feature of the city, is that it acts as a gateway to other parts of the state. It is very easy to travel to the various places of interest in Sikkim from Gangtok like Tsomgo Lake, Yumthang Valley, Nathu La Pass, Pelling etc.