On Kyrgyzstan trips, you'll discover a seemingly never-ending sequence of stunning scenery: the jagged white spears of the celestial Tien Shan mountains; the arid, dry steppe where nomadic tribes of eagle hunters roam; and the staggering beauty of Issyk-Kul Lake, the second-largest alpine lake on the planet.

Kyrgyzstan is a place where the wind whispers of ancient ancestors, family ties and the immense skill of people able to survive in such an extreme environment. It was once part of the historic Silk Road trading route, which brought huge wealth and cultural interaction across the continents and resulted in a melting pot of ethnicities and customs. Off-limits to foreigners during the Soviet era, today you don’t even need a visa to the landlocked country. 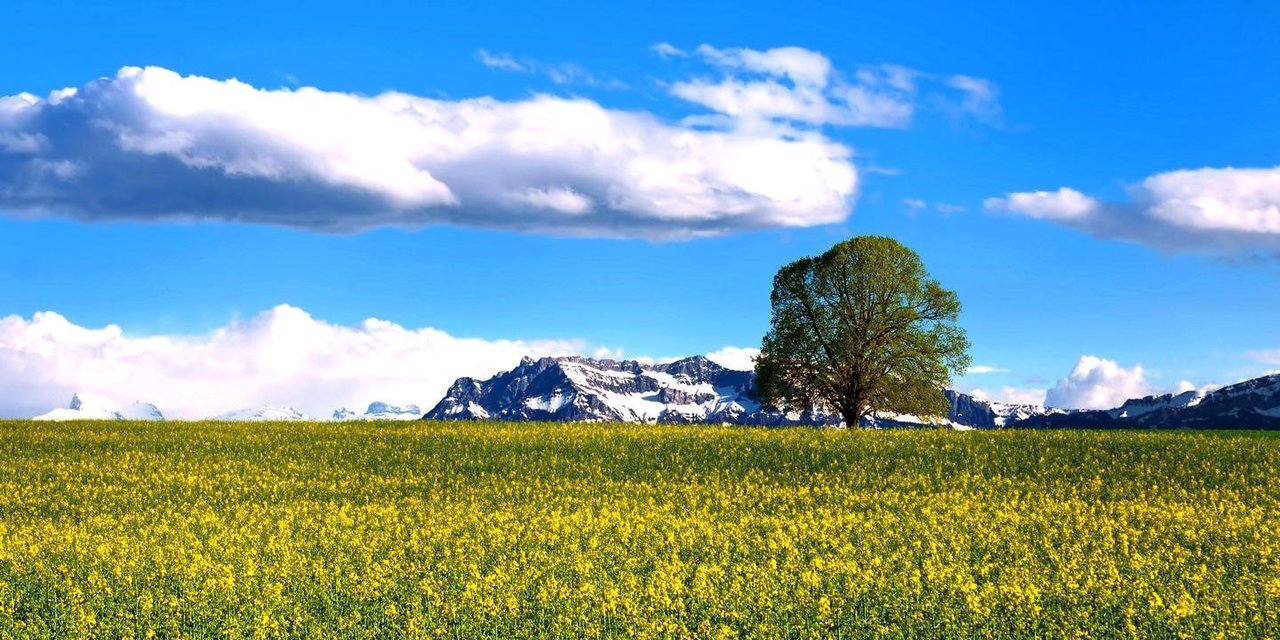 TravelOcat Bishkek Holiday Package starts from, the capital of the Republic of Kyrgyzstan, with a population of about 1 million, located in the Chui valley at the northern foot of the Kyrgyz Ala-Too on an inclined plain, at an altitude of 700-900 meters above sea level. Its progenitrix was a fortress of Pishpek that appeared in 1925 – a fortification to protect the caravan routes running from Tashkent across the Chui valley to Issyk-Kul Lake.