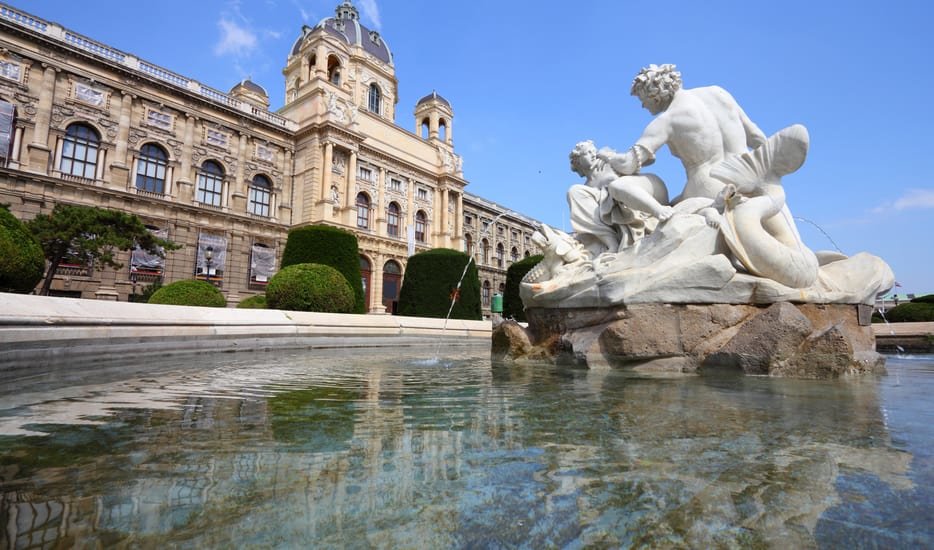 "Noted for its imperial history, alpine villages and rugged terrain, the Central European country of Austria has become a major tourist destination. Vienna, the capital of this nation, is its cultural centre and this is where your journey begins. Tours in the cities of Vienna and UNESCO World Heritage site - Salzburg take you across some of the most prominent points of interest located here. The trip to the sprawling Schönbrunn Palace is the highlight of the tour. During your time here, you get to admire the beauty of Baroque architecture and learn about the lavish lifestyle of the erstwhile royal families. Complete the journey with a trip to the charming alpine settlement of Innsbruck, and leave Austria with many unforgettable memories."

6 Nights 7 Days Available on request Vienna, Vienna
Inclusions/Exclusions
What we'll give. What we won't

Upon your arrival at Vienna International Airport, you will be met by a TravelOcat representative and be transferred to the hotel. Vienna is the smallest and denser of the nine states that make up the country of Austria. From the mid 16th to the early 20th century, it was an imperial city and until 1806, was also the seat of the Holy Roman Empire. Vienna boasts brilliant architecture and its skyline is dominated bythe highly venerated St. Stephen’s Cathedral. On reaching the hotel, check-in and sleep through the night.

Start this day with a hearty breakfast, and then embark on a sightseeing venture on a Seat-incoach basis to explore some of the major landmarks of Vienna. A tour of the opulent Schönbrunn Palace gives an insight into the history and extravagant lifestyle of the erstwhile rulers. Located in the heart of the city, this architectural marvel was designed by well-known architects, Johann Bernhard Fischer von Erlach and Nikolaus Pacassi. This Baroque palace and the neighbouring gardens were declared a UNESCO World Heritage Site in the year 1996. Visit this site, admire the outstanding decorative art, and later return to the hotel for a good night's sleep.

After an appetising meal in the morning, check-out from the hotel and transfer to the railway station to board the train to Salzburg. The city of Salzburg is popularly known as the birthplace of the classical, influential composer Wolfgang Amadeus Mozart. Owing to its amazing architecture and scenic landscape, the centre of this city has earned a name in the UNESCO World Heritage Site list. On reaching Salzburg, transfer to the hotel and enjoy a refreshing sleep.

Post a scrumptious breakfast, begin a tour of the various famed attractions of the city. The 24-hour Hop-On Hop-Off tour allows you to explore the sites of your choice and permits you to spend as much time at the attractions as you wish. After this tour, retreat to the hotel and rest.

Following a lip-smacking meal in the morning, check-out from the hotel to board the train to Innsbruck – the capital of the federal state of Bundesland, Tirol. Innsbruck’s brilliant location in the Eastern Alps bestows this city with awe-inspiring backdrop of snow-clad mountains. It has also gained a reputation of being one of the best health resorts and winter sports centres in Central Europe. After you arrive at the city train station, transfer to the hotel for an overnight stay.

Following a morning meal, you can either stay at the hotel or head out to explore the surroundings. This is a great opportunity to see what makes this city stand out in this region. Goldenes Dachl, Ambras Castle and Tyrolean Folk Art Museum are some of the biggest tourist attractions of Innsbruck. This is also a brilliant chance for you to buy some souvenirs that will remind you of this amazing sojourn.
Later, spend the night at the hotel cherishing the events of the entire tour.

After a savoury meal in the morning, move to Innsbruck Airport and board the flight for your onward journey. 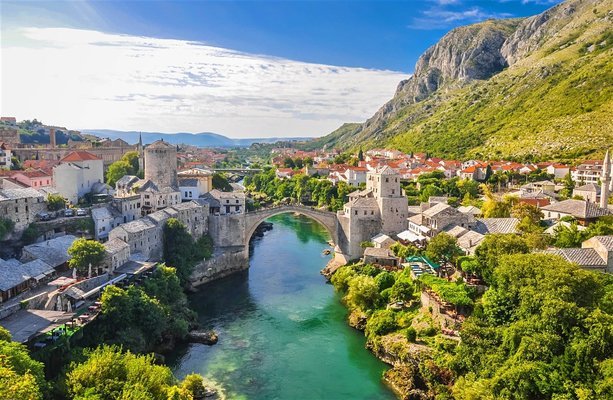 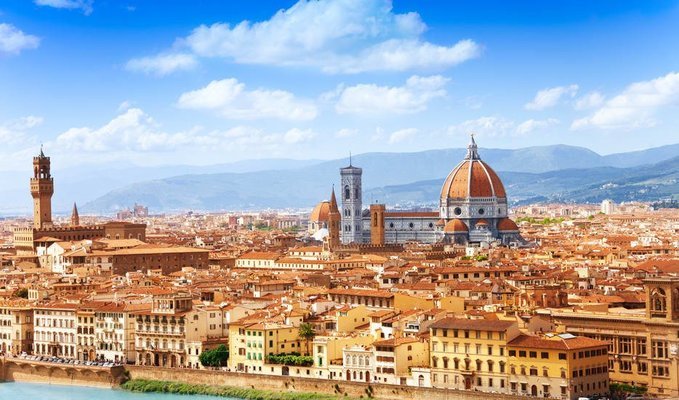 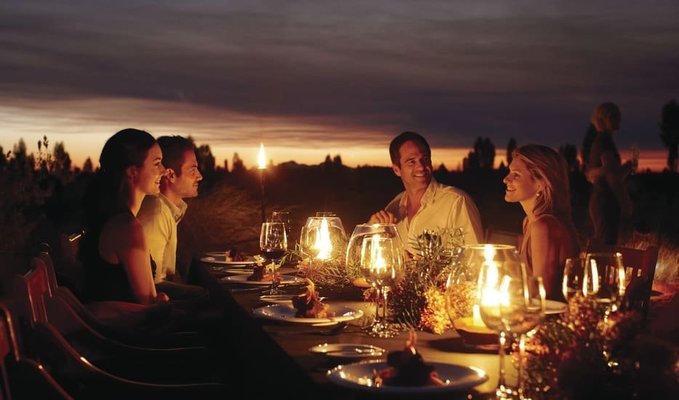